A new work inspired by how we speak in music

Song of the Human is inspired by the fact that we use pitch, rhythm, tone and dynamic as part of our speech, or to put it another way: when we speak, we speak in music. Something rather wonderful happens when we remove words and listen only to that music; potentially divisive elements such as race, nationality, religion, gender all disappear. What we’re left with is what I call the “Song of the Human”. This musical layer of language is referred to by linguists as the ‘phonology’ of language, they also consider the morphology, which is basically the words, and syntax, which is basically grammar. The music of language is so easily overlooked that exploring it can feel like encountering ‘human’ as a new species. The reason it fascinates me is that in this song we get a glimpse of our ‘inwardness’, our inner nature, we might hear love, hope, playfulness, fear and other states of mind and emotion but whatever we find we find in all people – and in what sometimes feel like divisive times, I find this a reassuring observation.

A credible theory advanced by Professor Shigeru Miyagawa of MIT is that the ‘expressive’ layer of human speech is evolved from birdsong (Charles Darwin seemed to believe the same). When I listen to the extraordinary virtuosity and intricacy of both birdsong and speech, I need no convincing.

In creating ‘Song of the Human’ I wanted to consider the human as part of nature as well as the nature of being human, what we share in music when we abandon words. In order to do this the piece takes an unusual form: it is both an immersive sound installation that places speakers above, below and around the audience and a concert work featuring a choir performing with immersive sound in the space.

The work includes a forty minute choral score, first performed by The Crossing choir from Philadelphia with an immersive soundscape at Brookfield Place, Manhattan in 2016. It was broadcast as part of New Sounds Live on WNYC and was also installed in the 12th century tithe barn ‘Messum’s’ an art-space in Wiltshire, England, in 2017. 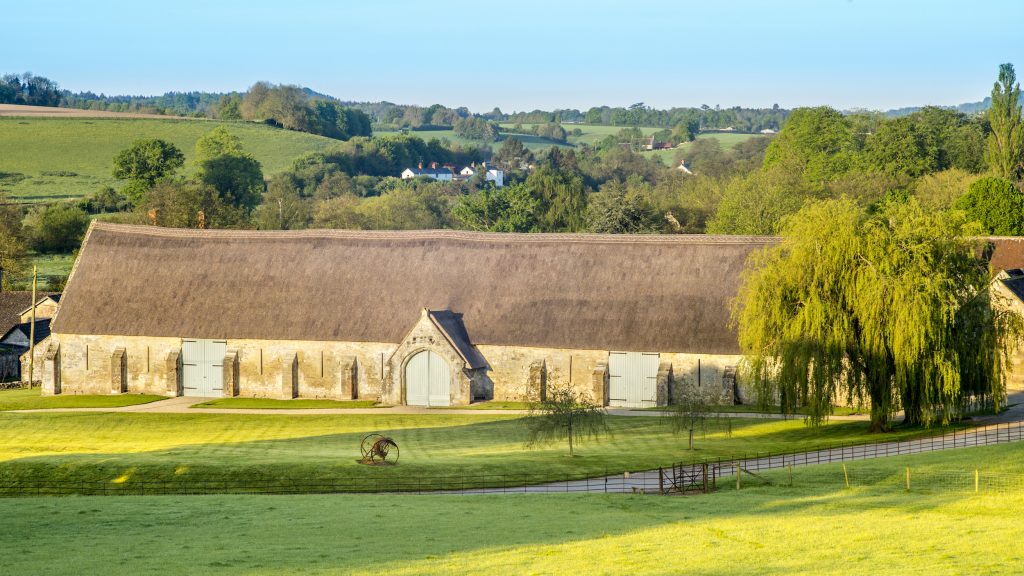